Read below to find out why Uncle John the Puppeteer is the most popular puppeteer & children’s entertainer in New Jersey. 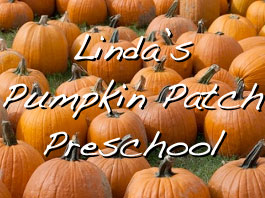 “We have used Uncle John’s Puppets for the past 16 years for our Annual Halloween Bash. His show never disappoints. He is simply the best there is!!”
December 2013

Note: Diane always books Uncle John 12 months in advance when he arrives for his annual Halloween show, most recently October, 2014!

“I can’t believe you’ve been coming here to do your puppet shows since 1991… We’re looking forward to your appearance again in November 2008!”
July 2008 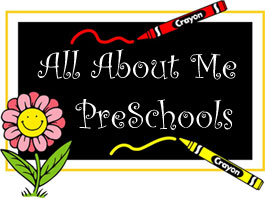 “The Children NEVER get tired of your show… We use you three times a year at all of our three locations in Cresskill, Cliffside Park, and Emerson and have been doing so for the past 10 years.”
May 2008

Ms. Najwa Maaya – Director of the All About Me Preschool : Emerson, NJ 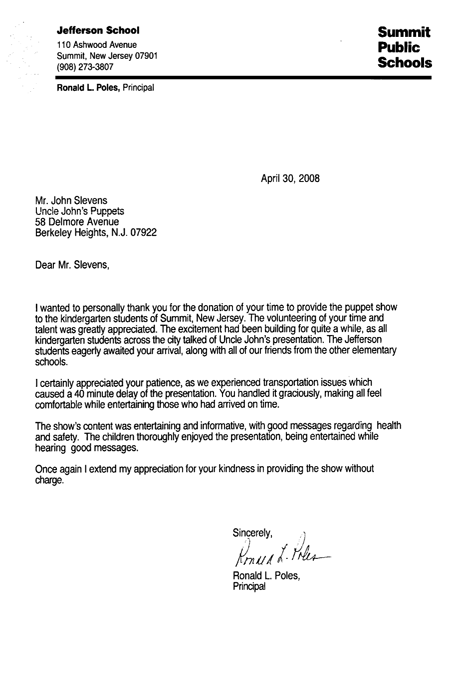 “Entertaining and informative, with good messages regarding health and safety.“

“The feedback about your show was overwhelming… We had the largest attendance on record… your entertainment put smiles on everyone’s faces… kids, adults, and dogs!”
August 2008

“I’m sure you could tell the kids and moms enjoyed your show tremendously.. we laughed, danced and sang! Thank you for a morning of pure childhood entertainment.”
January 2007 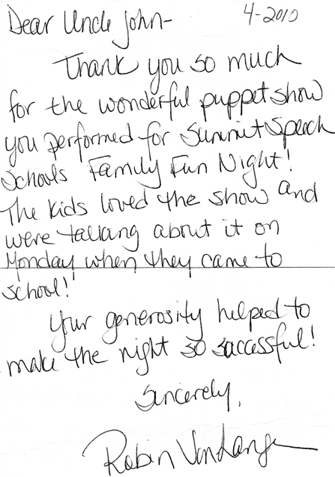 The kids loved the show and were talking about it on Monday when they came to school. Your generosity helped the make the night so successful !
March 2010 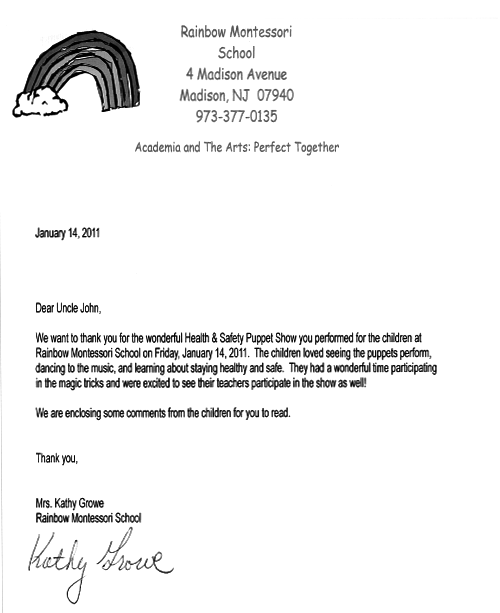